Carla has been an actress for 35 years working in film, television, stage and radio. She is probably best known for playing the mother alien Sophie Johnson in ITV and Citv's award-winning series My Parents Are Aliens, Mrs. Cholmondley-Warner in Harry Enfield And Chums, Clare Phillips in My Dad's The Prime Minister, Morwenna in Roman's Empire  and most recently as Mrs. Fitzgerald in the award winning CBBC series So Awkward.

On stage Carla has played leading roles at The Royal Shakespeare Company, The Royal Exchange Theatre Manchester, Leeds Playhouse, and many other regional theatres as well as London's West End.

She starred opposite David Schofield in the BAFTA nominated short The Red Peppers, and most recently she can be see in the feature film Together with Sylvia Syms. 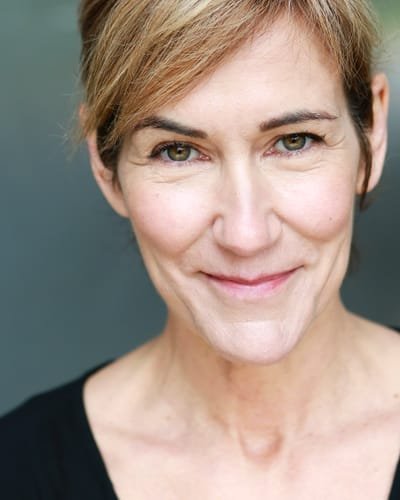 Please Click Below for Radio and Audio Book Credits

A BIT OF HISTORY 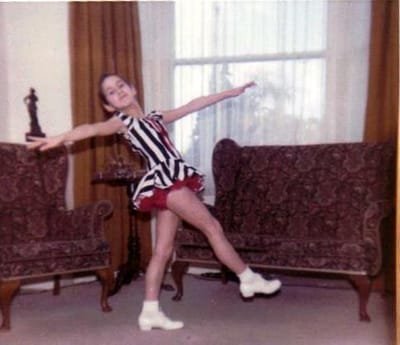 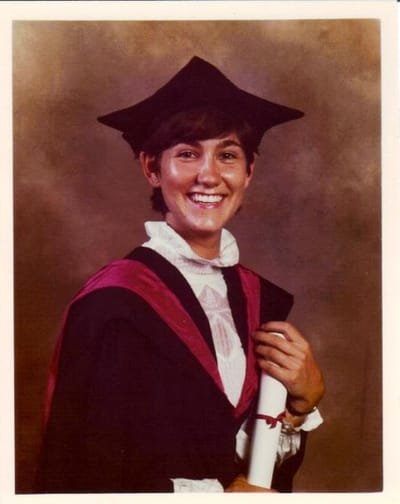 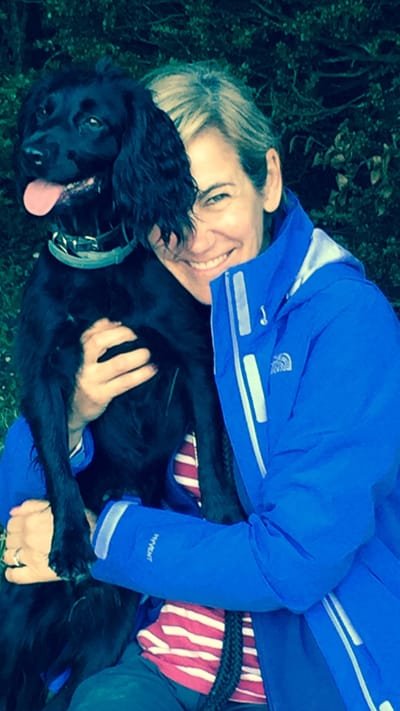 Carla was born in Coventry. Her father was Portuguese and her mother is English and they were both dancers. She was raised in West London and attended Bishopshalt Grammar School where she appeared in many school productions including West Side Story, Fiddler On The Roof (Hodel), Oliver! (Mrs Sowerberry), and Orpheus In The Underworld (Eurydice). Here is where she caught the performing bug and decided then that she wanted to be a professional actress.

Carla has a BA HONS Degree in Theatre Studies and Dramatic Art from The University Of Warwick. Whilst studying she played the piano and sang in restaurants and wine bars. One night the comedian Jasper Carrot and his manager came in and heard Carla performing. His manager immediately placed Carla in his 1960s-style band https://en.wikipedia.org/wiki/The_Maisonettes

After graduation, the same manager offered Carla the chance to audition for Paul Jackson, then the producer of great tv comedy shows such as The Young Ones, The Lenny Henry Show, Three Of A Kind. Paul cast her in a brand new sketch comedy show called Pushing Up Daisies alongside Chris Barrie and Hale and Pace. And from there, Carla's career in tv comedy began.

Over the last 35 years she has worked in all types of performance media. She is well practised in a variety of stage disciplines, from classical to devised theatre and musicals. She has also played both serious and comic roles on film, television and radio.

Carla has been providing private coaching to students of GCSE Drama, helping teenagers and young adults with monologues and scenes from their syllabus.

Her Warwick University team reached the final of University Challenge - The Graduates in 2011 but were beaten by Trinity College Cambridge!

She is an excellent pianist and has recently been writing a series of short stories for young readers.

She lives in Wiltshire with her husband Clive Mantle www.clivemantle.com and their 3 yr-old working cocker spaniel, Roxie.

Rehearsal / Behind The Scenes 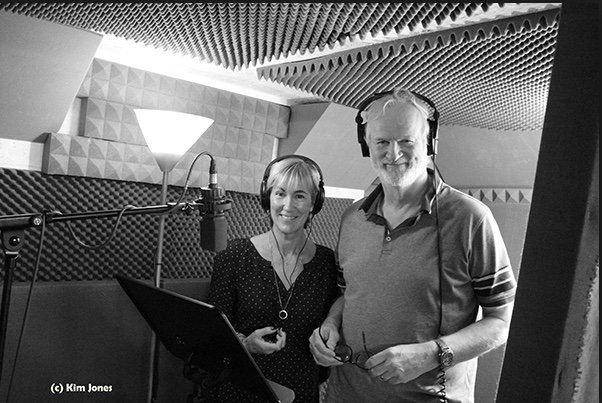 Promo Video for Heartache Avenue with THE MAISONETTES.